The Emerald family homestead on Davisville Road stands as one reminder of an extraordinary period in Falmouth’s history. The late 1800s introduced an important new element to the community. The Portuguese culture was admirable and the agricultural vision of the new immigrants was remarkable. A century after the first immigration their descendants are vital contributors to the life of the town. Now that the town has bought the Emerald property, we have an opportunity to insure that future generations understand and appreciate this period of history 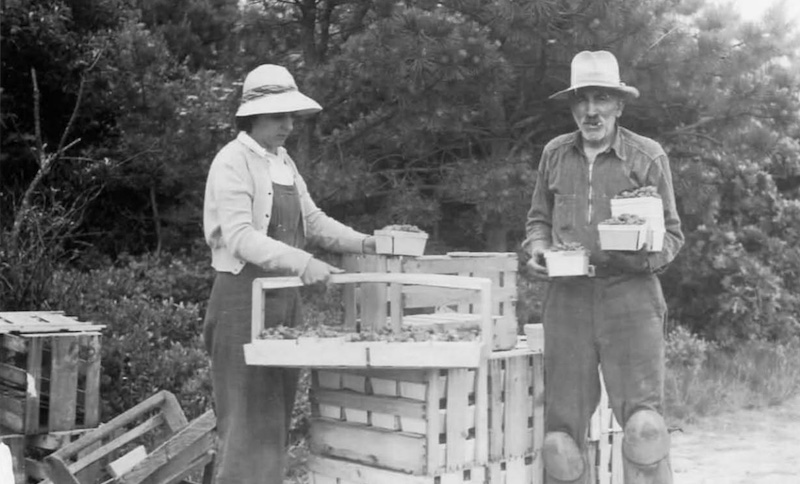 The role of the Portuguese community in Falmouth’s agricultural, economic, and cultural history is enormous. The Emerald House homestead on Davisville Road is a historical reminder of East Falmouth’s rich, agricultural heritage – and of the hard-working, entrepreneurial Portuguese immigrants who contributed significantly to Falmouth’s booming industries.

Our Community Garden, located behind the Emerald House, provides a meaningful way for Falmouth residents to connect with Portuguese immigrant heritage and understand the significance of working farms to this day. A grape arbor, established by the Emerald family some 80 years ago, is a central focus of the community garden.

Azorean immigrant John Emerald is credited for starting the strawberry industry in Falmouth and for his entrepreneurial vision in being the first to ship ripe strawberries in refrigerated rail cars from Cape Cod. Working as a gardener when he first came to the United States, he recognized opportunity in growing strawberries in the sandy soil of East Falmouth in 1892. He was the first Portuguese immigrant to buy land in East Falmouth, where he started his own strawberry farm. Following in his footsteps, his brothers – Frank and Manuel – both immigrated to East Falmouth in 1898-1900. 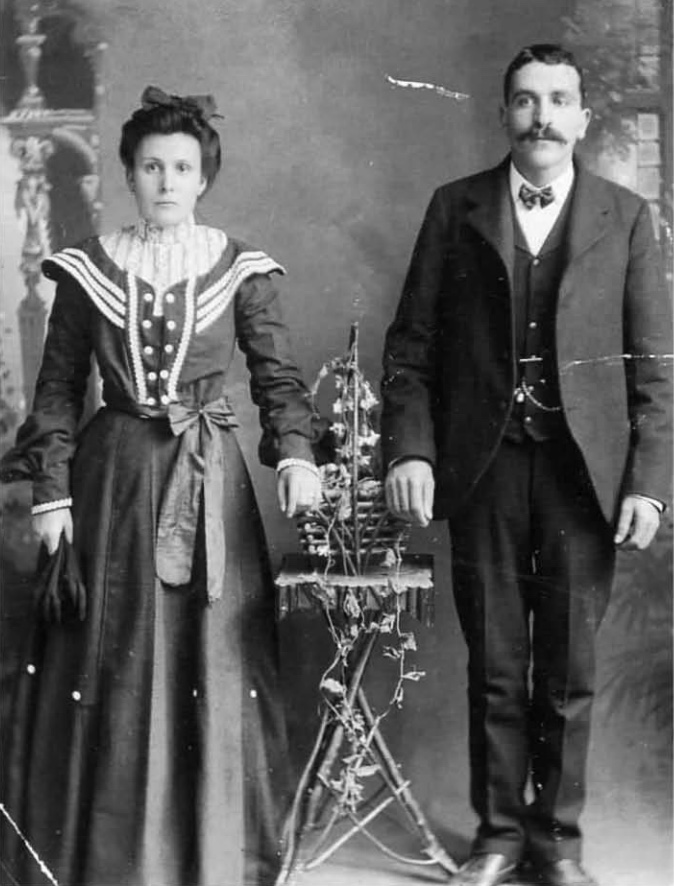 Wedding photo of Manuel and Estrella Emerald after their service in 1903 at St Joseph’s Church in Woods Hole. Courtesy Bea Emerald

In 1906, Manuel and his wife Estrella Emerald, both immigrants from the Azorean island of St. Michael’s, Portugal, bought the 4.67-acre property and house, now known as Emerald House, on Davisville Road. While Manuel worked in landscaping in their early years of marriage, the Emeralds’ family farm, like many immigrant family farms, provided plenty of fruits and vegetables to support their growing family. By 1917, the seventh of eight children – five daughters and three sons – was born.

Estrella, who worked as a cook for a wealthy family in the Azores before her marriage, kept the family healthy and well fed from a kitchen with a wood stove and no running water when they first moved into their home. A talented and resourceful seamstress, she sewed dresses and shirts for all of her children from fabric that she would purchase in New Bedford. Estrella traded fruit and vegetables from their fields in exchange for outgrown clothing from a family, which she remade for her children. 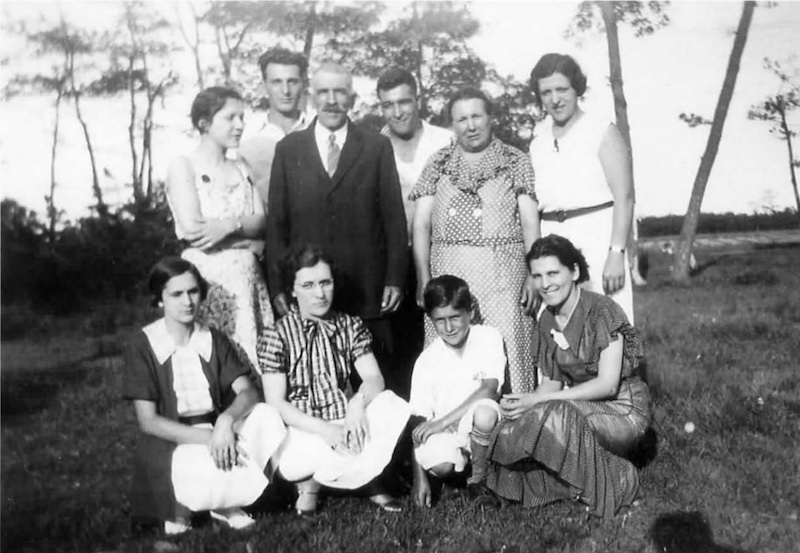 Still working a day job in Woods Hole, Manuel worked on the farm before and after work along with his family: clearing land, chopping wood, feeding chickens, milking a cow, tending the fields, and picking vegetables and fruits - increasingly strawberries. Everyone had chores to do. 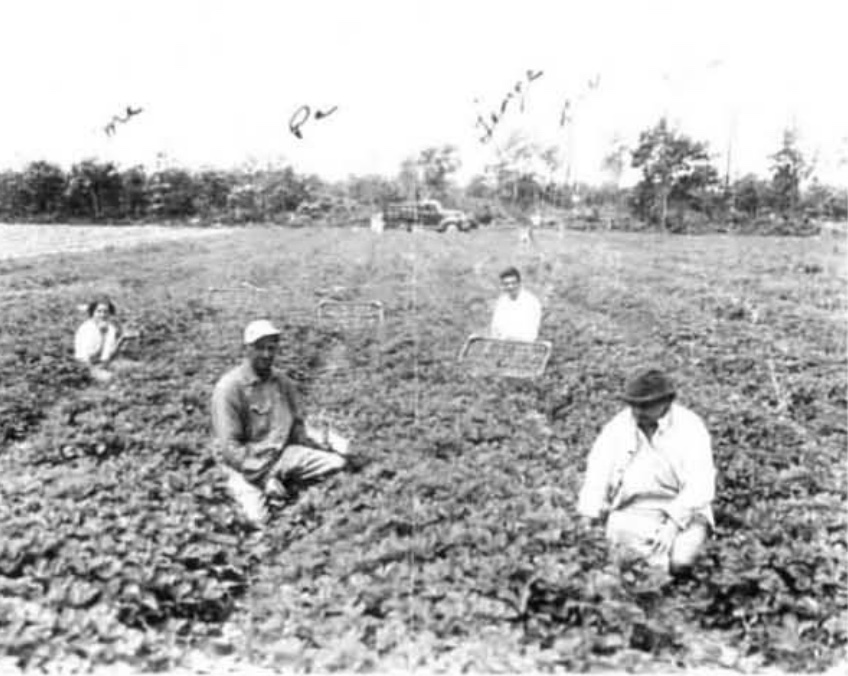 As the Emerald family strawberry farm expanded, Estrella would travel to Wareham, New Bedford, or even Providence by train when necessary - walking from house to house - to find up to 25 workers to pick ripe strawberries during the intense, three- to four-week season. The Emeralds hired more than twice as many workers than most other farms and they were provided housing in “picker sheds” located behind their home during their stay. These “picker sheds” can still be seen along Davisville road and elsewhere in East Falmouth. Many of the workers had immigrated from Cape Verde, a Portuguese colony until 1975, who eventually moved to East Falmouth to establish their own farms. 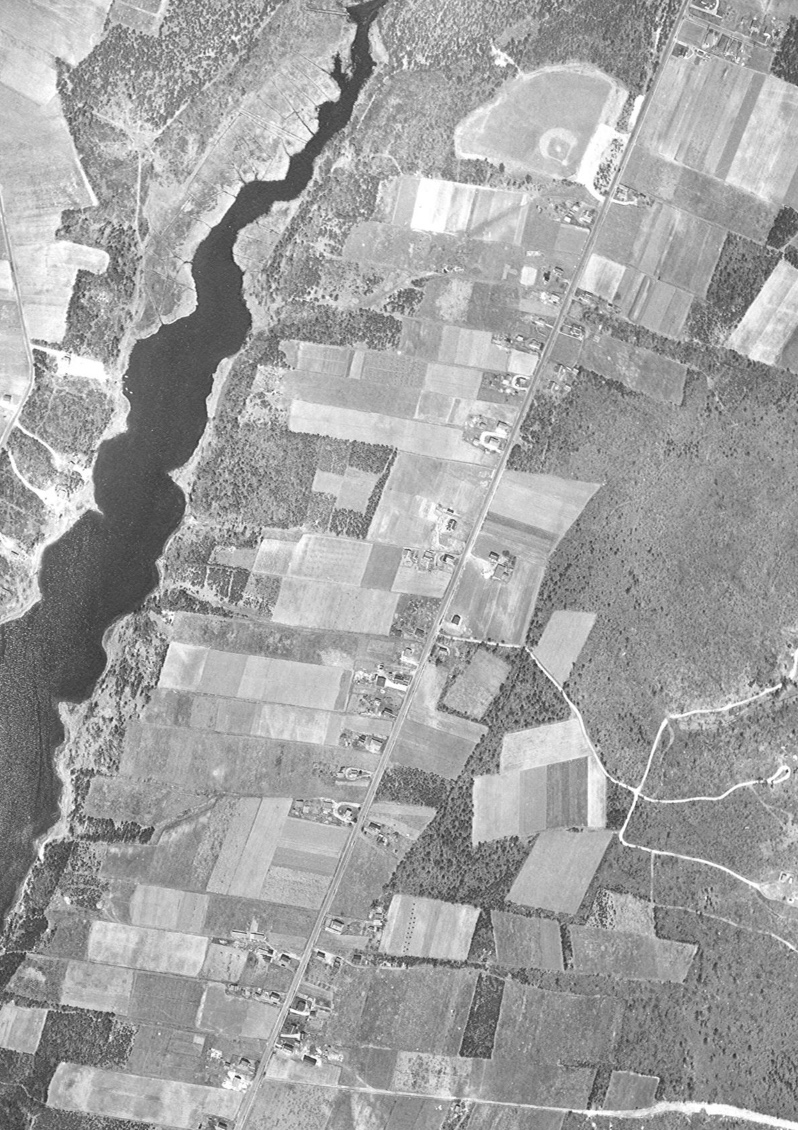 Farms along Davisville Road. 1950. The Emerald House is the first farm south of the ballfield. Courtesy Falmouth Town Hall

From the period of 1890-1950, Davisville Road was lined with working farms. During the 1920s, many farmers in this predominantly Portuguese community also began growing the strawberries as a cash crop in their fields, along with food for their own family. The use of refrigerated rail cars to ship strawberries off the Cape - thanks to John Emerald’s forward-thinking - transformed Falmouth’s strawberry industry into a lucrative, regional industry, becoming #1 in Massachusetts in 1921.

Falmouth continued to grow from tourism, but the city’s agricultural industry also played a major role in its economic development. In the 1930s, more than 200 farmers in East and North Falmouth, Hatchville, and Teaticket - and most were Portuguese - grew strawberries on 600+ acres in total. Approximately 3,000 pickers traveled to Falmouth during harvesting season at a time when Falmouth’s population at the time was only an estimated 5,000. By 1937, 50 percent of the strawberries harvested in the state were from Falmouth.

Standing in the Emerald House Garden, one can hear the bell of St. Anthony’s Catholic Church. In 1919, Portuguese farmers started saving money raised from strawberries picked on a Sunday during the peak season to build a Catholic church, named for the patron saint of the Azores, that held services in Portuguese. Five years later, St. Anthony’s Catholic Church, located on East Falmouth highway, only a 10-minute walk from the Emerald House, held its first Mass.