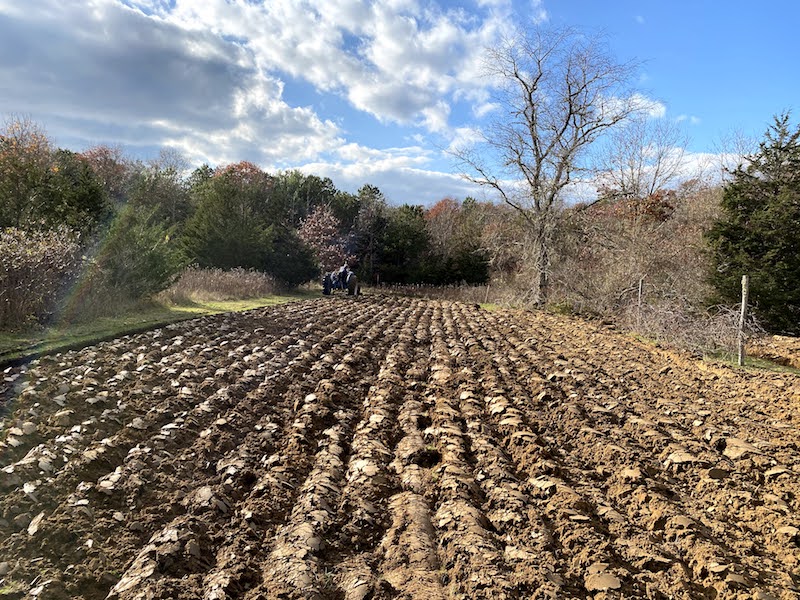 Today we broke ground on the Emerald Community Garden.

It was a warm day. Light sweater weather. One of those fall days where the sun seems to refuse to accept it’s winter role as a supporting character. We assembled on the grass behind Emerald House. Some with a long history with the property and others, like me, coming here for the first time. Some who will act in a supporting role from organizations like Farming Falmouth and the East Falmough Village Association and others looking to form the committee that will bring the garden into existence from this point forward.

Regardless of which group we fell into, Dick Pooley gave us the lay of the land. Dick helps run the Marina F. Andrews Community Garden and was a major player in getting the land leased from the town as well as seeking start-up funding. He talked us through the lease agreement and showed us some initial ideas for the garden layout. 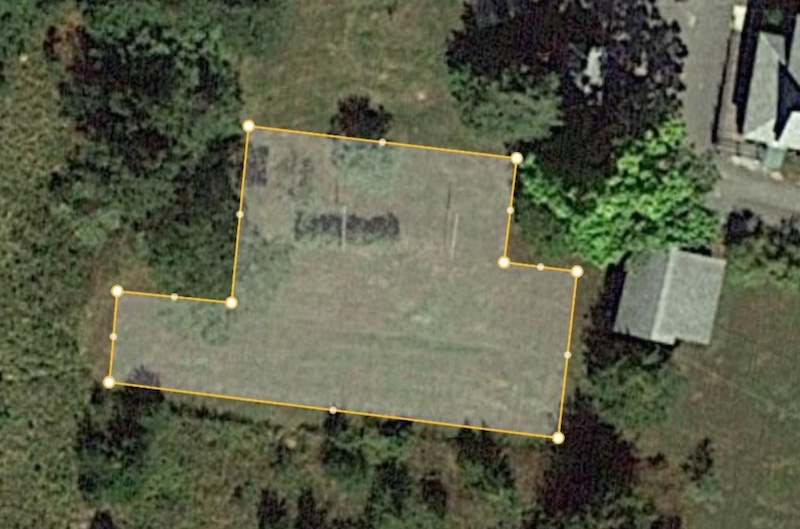 The leased garden plot to the rear of Emerald House, courtesy of Dick Pooley

The leased plot is nearly 6000 sq ft and arranged around an overgrown grapevine. The corners of the garden were all marked in preparation for the ploughing to come. It’s enough room for about thirty 10x10 garden plots - Dick showed us a schematic for how that might be laid out. 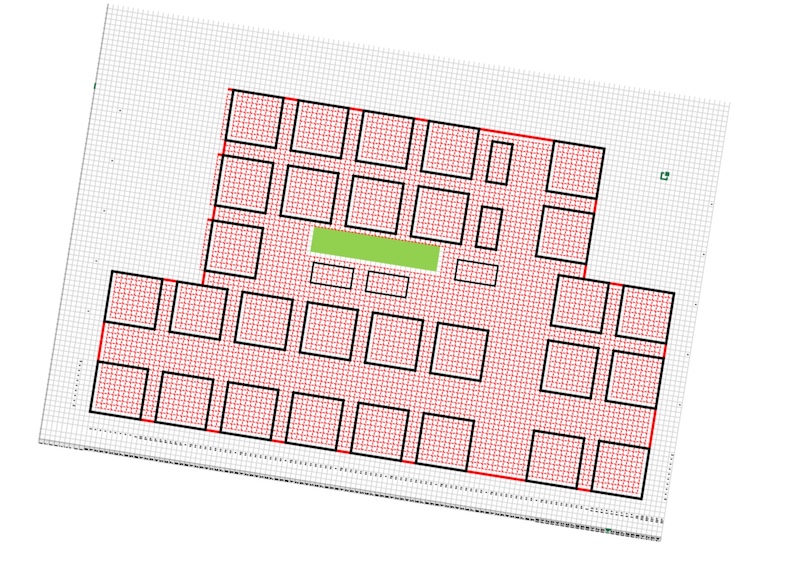 Possible plot layout in the garden, courtesy of Dick Pooley

There were a lot of questions and discussion today. There’s clearly much to be done if we are to open to gardeners in May 2021, as is currently being proposed, but for now it was enough to meet one another and see the sun beat down on land that soon will once again be full of crops. It is an exciting time.

Later that day, Tim Gonsalves came with his tractor to plough the land. The plough cut through the sod cleanly, exposing the soil beneath and transforming the lawn into something you could start to imagine as a garden.

Later, some of the garden committee members scattered lime over the plot to raise the pH of the soil. Tim will be back in a week to till the lime in and the committee will sow a cover crop of winter rye. That’ll be the end of physical work for the next few months. Our thoughts now turn to planning.